What is Gravlax? ~ Gastronome Wednesday

There are some people who might argue, smoked salmon and cream cheese are the perfect bagel toppings. Cream cheese is magical food that makes just about anything taste better and nutritionists have been going on about the health benefits of wild salmon for some time. However, long before salmon splashed onto the food scene in America, these fish were being regularly served up in Scandinavian communities. This week’s installment of Gastronome Wednesday poses a question – What is Gravlax? 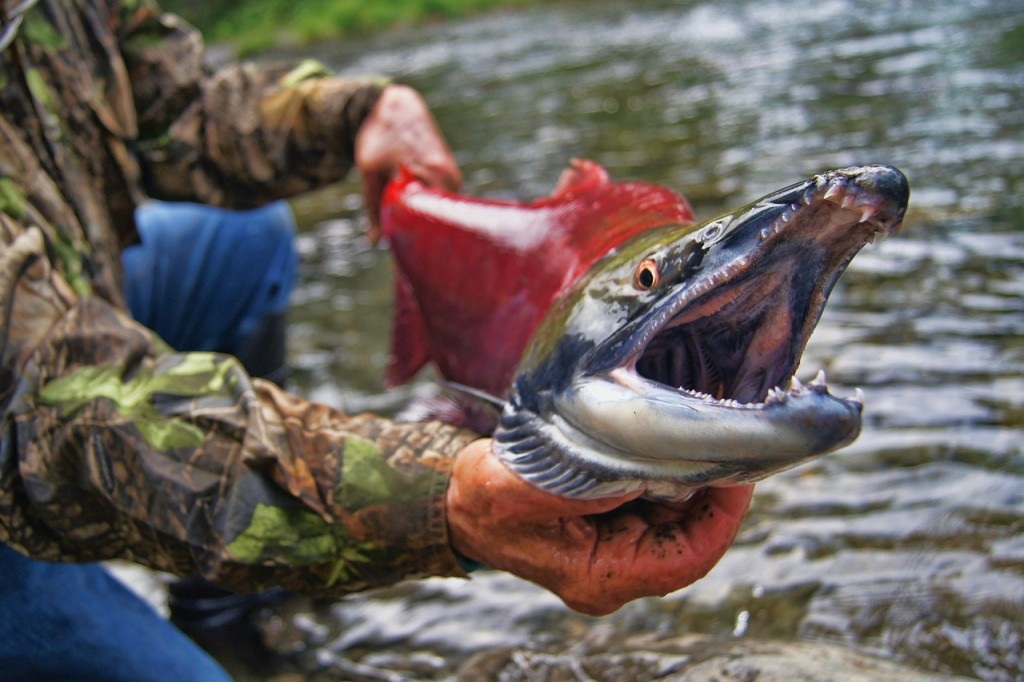 In Scandanavia, one of the traditional ways to preserve excess fish was by making gravlax. This meant that freshly caught salmon were salted then possibly wrapped up in pine fronds and birch bark. The fish or fish bundle was next buried above the tide line until the meat in question fermented somewhat. As a matter of fact, the term ‘grav’ has the same origin word as ‘grave’ does and basically means to put something in the ground.

Modern cooks don’t have to ask what is Gravlax or worry about finding a beach side spot with clean sand. The method has been fortunately amended in the decades since it was first invented. Today, the process doesn’t involve much fermentation at all, if any. Instead, the salmon is dry cured by being covered with a mixture of salt, sugar, and dill. It is then covered up with plastic wrap, weighted down, and left to sit in the refrigerator for a few days.

Most instructions say that cooks will need to turn the fish over at some point in the process so the seasoning ends up being equally applied to all sides. Recipes that are more elaborate might also add fennel, white or black peppercorns, coriander, caraway, citrus peels, pine needles, tarragon, and juniper berries to the seasoning mix for additional flavor. A few tablespoons of liquor such as vodka, aquavit, or gin may also be used in some instances to help cure the fish.

The average person may ask what is Gravlax and once in the know may prefer sweeter salmon and prefer a recipe that contains more sugar and those that like savory fish should select a recipe that contains more salt. Using equal parts sugar and salt tends to result in a flat-tasting fish and is therefore not recommended. Cooks that want to try their hand at the process should get the highest possible quality salmon that is available and use a very sharp knife when slicing up their finish product. All the same, gourmands should be aware that salmon which has been cured using the modern salting method will only last a few days. Even so, this creation is so tasty that there should be no problem eating it all up before it goes bad. 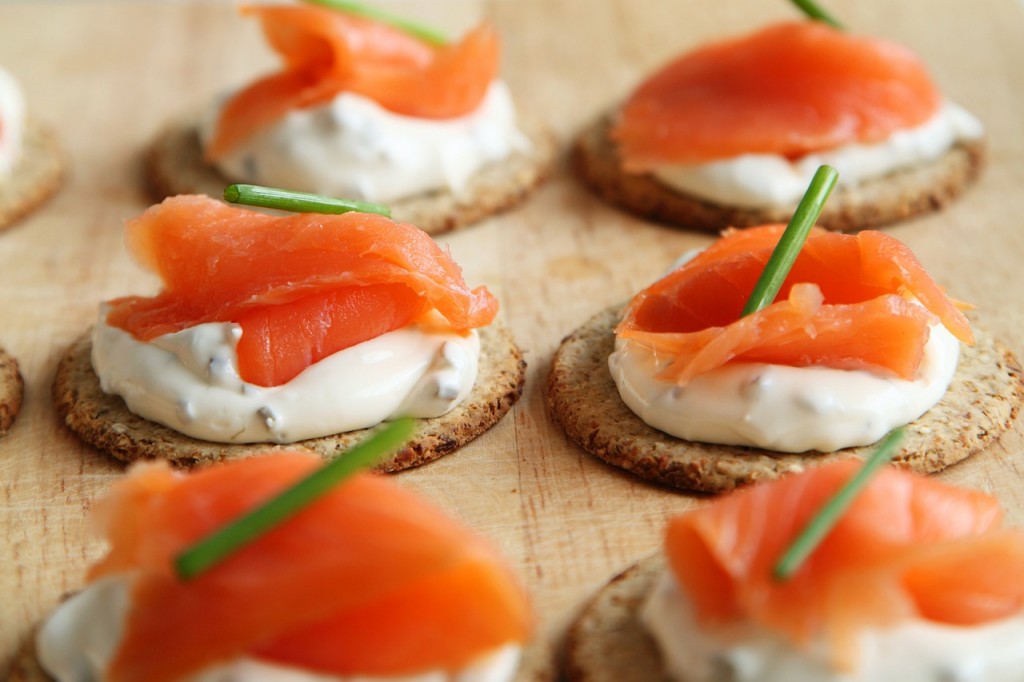 In many Scandinavian countries, gravlax is often eaten for breakfast. It is generally served atop rye or pumpernickel bread and traditionally served with a sweet mustard-dill sauce called hovmästarsås. Diners that prefer tangy toppings can just as easily combine regular Dijon mustard with a bit of sugar, vinegar, dill, and oil for a similar flavor without the excessive sweetness. But, no matter how it is sliced, gravlax is a tasty treat that travelers should definitely try on their next visit to Scandinavia if they aren’t fortunate enough to be able to obtain it locally.

Have you ever enjoyed gravlax? Where was it that you had it? Share your experiences with us!