The Alternative Sightseer’s Guide to London 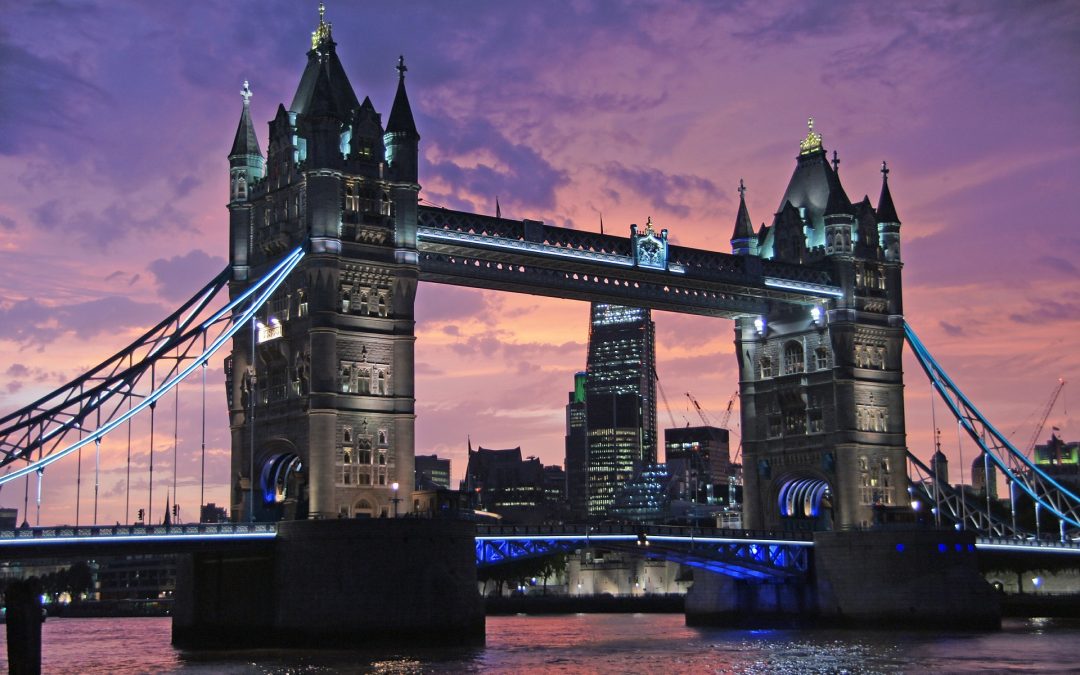 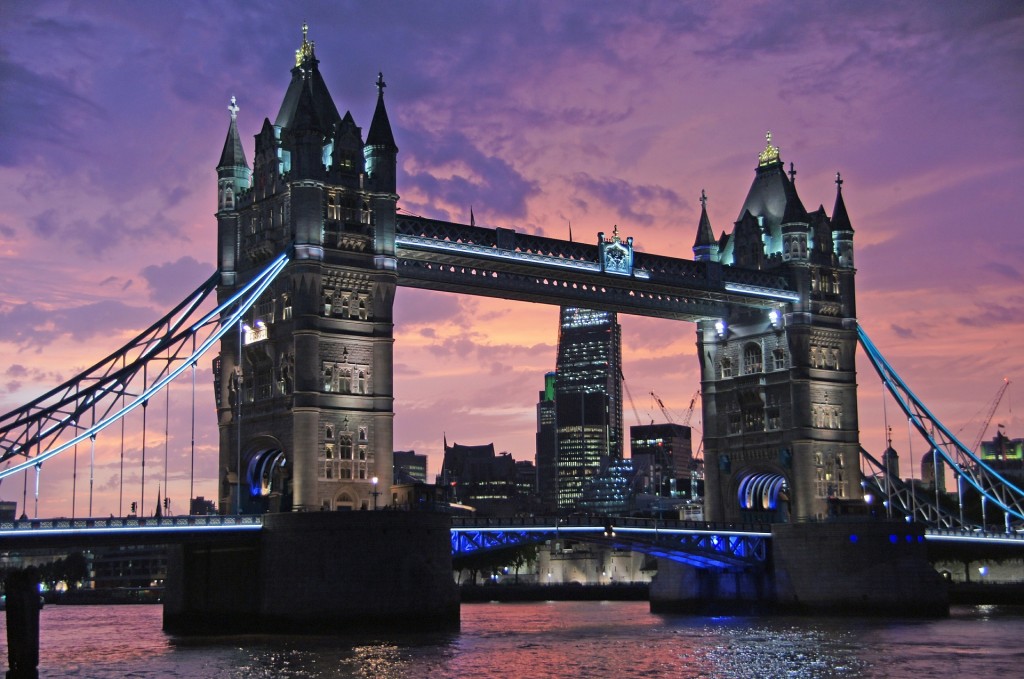 In such a diverse and vibrant city as London, why stick to the same old sightseer’s itinerary? Check out an alternative guide away from the crowds, different from the norm but just as fantastic. 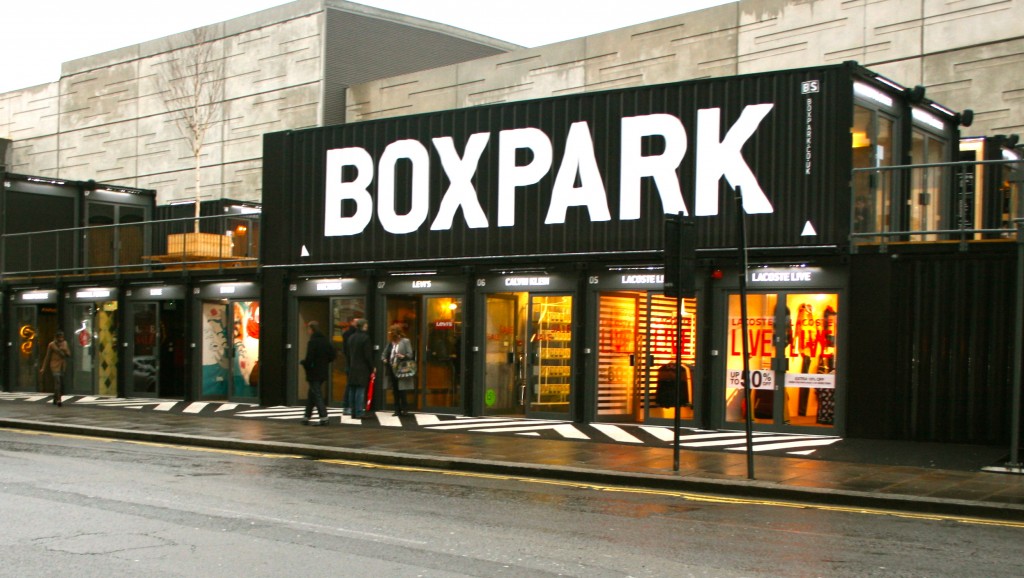 Oxford Street will always hold a place in many a Londoner’s heart, being the location for many flagship stores, including Topshop and Selfridges. However the crowds can often become quite large, particularly at rush hour and during public holidays. Boxpark in Shoreditch is an ideal alternative. This pop-up mall only opened in 2011 but has already garnered quite the following, with it’s unassuming mix of independent boutiques set alongside bigger names like STA Travel, Gap and Estee Lauder. You can also find a wide variety of independent food retailers on site, whether you’re in the mood for sushi, falafel or a decent burger. 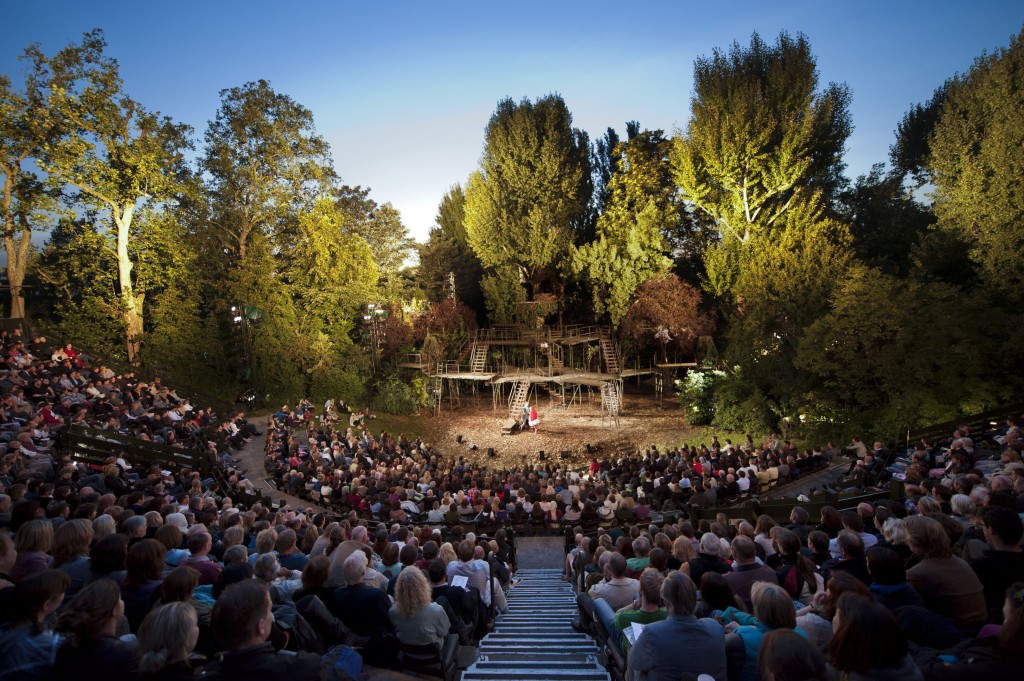 Although London’s West End is home to some of the best theatre in the world, there are a vast amount of alternative venues well worth your time. At Regent’s Park Open Air Theatre four productions take place each year between May and September. The theatre can be accessed from Baker Street tube, a 10-minute walk away. Alternatively, The Michael Edwards Studio Theatre can be found aboard the British clipper ship, Cutty Sark.

Instead of a hotel, try a serviced apartment 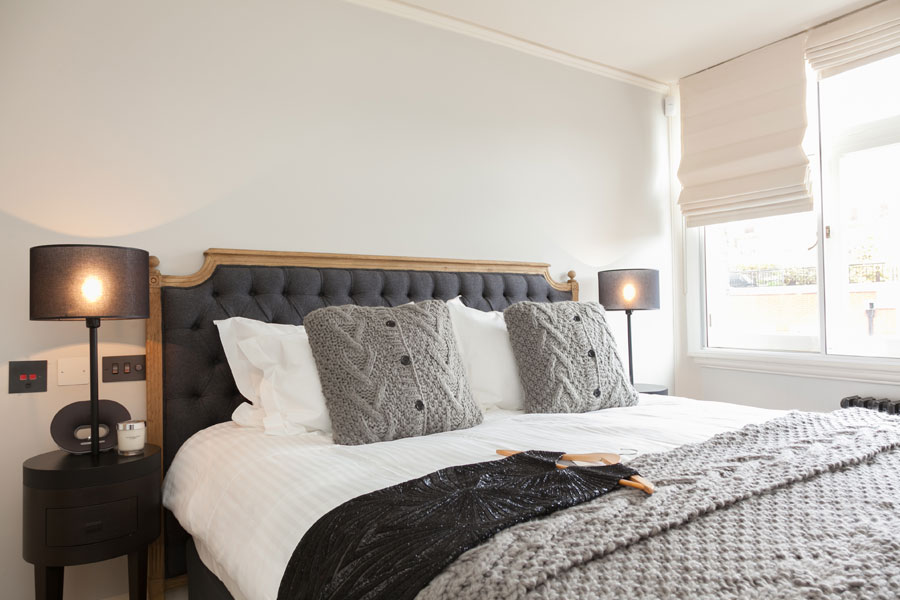 Companies like Urban Retreat offer an idyllic alterative to staying in any old hotel room. Serviced apartments offer the best of all worlds; great locations, a spacious and safe environments, and also come with the added benefit of fully fitted kitchens. Urban Retreat’s penthouse on North Audley Street in Mayfair, is even split across two floors, meaning you get to experience the ultimate in luxury.

Instead of The Shard, try Dishoom, Hawksmoor or Chiltern Firehouse. 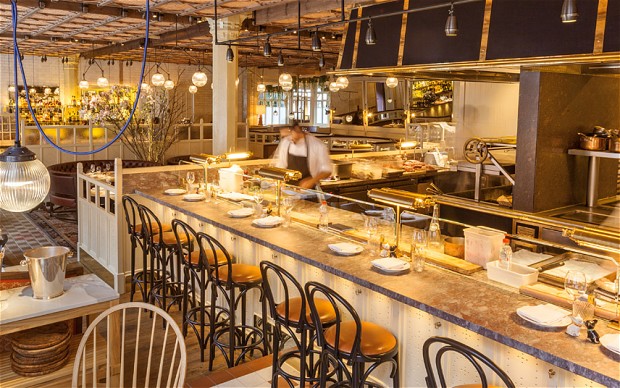 Although The Shard’s handful of restaurants are currently very trendy places to make dinner reservations, there are many more restaurants and eateries worth visiting. If it’s curry and spices you fancy, Dishoom is a highly-rated restaurant with three locations across the city; Kings Cross, Shoreditch and Covent Garden. Meanwhile, over in Seven Dials you’ll find Hawksmoor, which opened at the end of 2010 and is one for the omnivores, while if you’ve got the connections and a bit of luck on your side, try to secure a table at Chiltern Firehouse.

Have you been to London? Have you visited any of these unique places. Share your experiences with us!