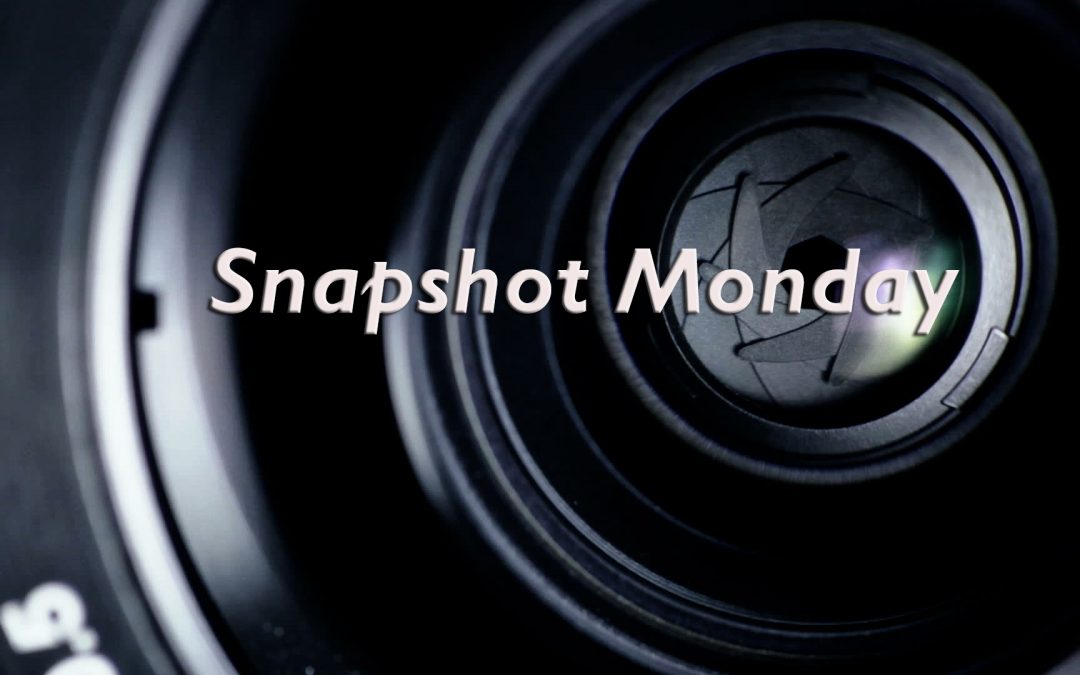 This amazing 135 meter (441 foot) Golden Jade Guan-yin Buddha sits 40 kilometers (25 miles) from Sanya City in the People’s Republic of China. The bodhisattva Avalokiteśvara statue depicts Guanyin cradling a sutra in her left hand, gesturing the Vitarka Mudra with her right, her palms are crossed holding a string of prayer beads, and she’s holding a lotus. The Buddha was completed in 2005 with the help of 108 monks from a multitude of Buddhist groups in Taiwan, Hong Kong, Macao and Mainland China. Also contributing to the monument were tens of thousands of pilgrims commemorating the Buddha’s 2000th anniversary.

This Guan Yin Buddha is relatively new and combines three aspects; one side faces inland and the other two face the South China Sea, this represents blessings and protection by Guan yin of China and the whole world. It’s a must see for travelers who wish to pay respect to the Buddhist culture while passing through Sanya.