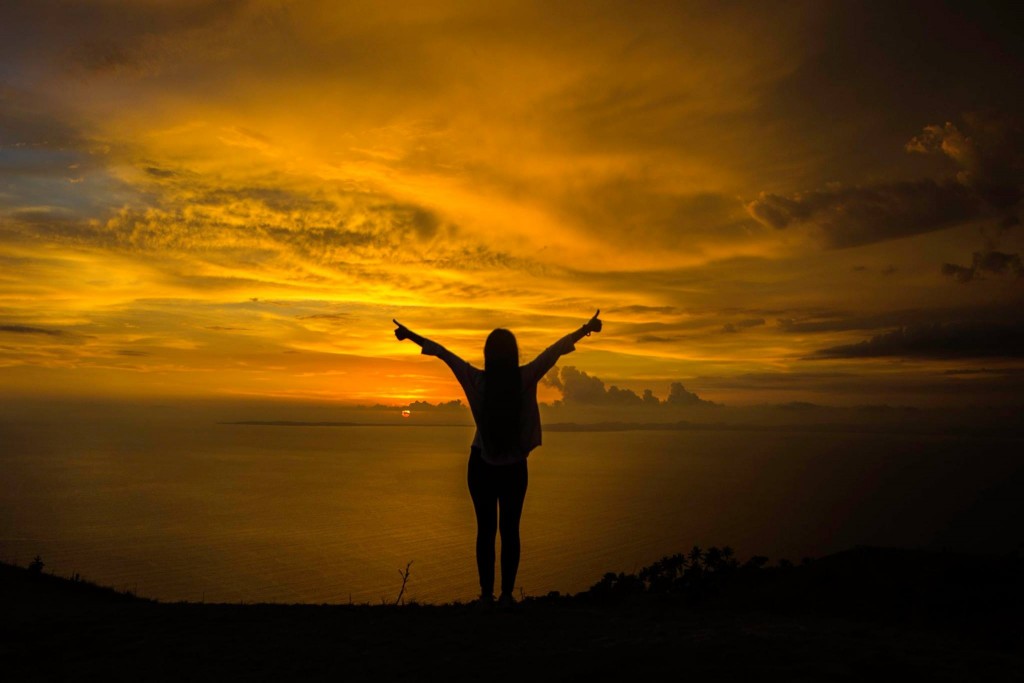 Some people have never wandered outside of their own towns. Many plan and save for vacations within their own states, never venturing farther than a few hours from home. Many spend their hard earned days off sleeping in, watching movies, and ordering takeout in the comfort of their own homes.

Then there are people like me. Call it globe trotting, wanderlust, or plain old nosiness but my desire to explore new places, taste new foods, and learn about new cultures drives me like a hyena to a fresh kill. I no sooner unpack from one destination when I find myself on my computer researching another.

My father was a career military soldier. He was in the infantry and was often away more than he was home. When he returned I sat enchanted listening to the stories of all his adventures. I’d plant myself on the floor in front of him as he explain the places that he’d been in such detail that I could imagine myself there. He was my hero…going to far off places and eating unheard of foods while talking to people dressed in ways I’d never seen; it seemed so exciting to me.

When my father was home he paced a lot, never seemed settled, always searching for something that wasn’t there. I understand now what I couldn’t then…he needed to get out and see the world.

Inevitably he would wake us up early in the morning and say, “Let’s go for a ride.” My heart would sink because I knew what that meant…hours and sometimes days in the car, often getting lost (because my father insisted that was more fun than actually knowing the way) using the “bush bathroom” in lieu of stopping at a rest stop, and eating sandwiches out of a cooler.

When we were stationed overseas and he suggested one of his adventures, my bowels would seize at the thought. I can’t tell you how many countries I found myself in, squatting with my bare ass precariously hovering in the air, waiting for some strange animal with venom dripping talons to sneak out of the bushes and bite me on my tender moon!

But along with the game of “find a safe place to poop” came the rewards of seeing beautiful landscapes and meeting strangers who were more than happy to share their home, teach us a few words in their language, or laugh at us when we tried a food foreign to us.

As an adult I’m still not thrilled about long drives but the need to plan and go on my own adventures is as relentless as it was for my father. I revel in the idea of seeking out new places to see, foods to eat, and new cultures to learn from. I love meeting new people from every walk of life, religion, and ethnicity. It makes me feel beautifully unimportant in a way only an eternal traveler can understand.

Having that undeniable need got me thinking…”Is wanderlust hereditary?” So I started to do some research and interestingly enough the answer is, Yes!

In a study conducted by David Dobbs of National Geographic the passion for travel some people exhibit can be found in a gene called DRD4 better known as the ‘adventure gene’.

It’s quite scientific and in depth once you start researching the origins of the gene and what scientists believe cause it, but from someone who, not only witnessed it, but feels the effects of the unending internal nagging and need to explore, I will attest to it’s existence.

As is the case with everything, this too has its down side. I am always seeking ways to fund my travels. Like any addict, I need to get my fix. I’ve even amazed myself at what methods I find to get to a destination I want to explore. In terms of travel, I’m a bonafide Mensa member!

There’s also the toll wanderlust plays on family. It’s hard living with someone who never wants to plant roots. It’s a game of compromise, often one sided. My mother, bless her, learned to accept my father’s need to pick up and go. To her credit she can pack a 2500 square foot house into a Volkswagen bug in under 3 hours, I kid you not!

Now that the kids are out of the house they’ve sold everything (something not so easy for my mom…sorry about the piano!) and are traveling the world full time. I’m waiting for the call from some far off land announcing that someone found a dead, shriveled couple with smiles on their faces!

For me, I’ve found my husband who has accepted my wandering feet and responds in one of two ways, “Just tell me what I need to pack and our flight details”, or “Let me know where you’ll be and send pictures.”

I wouldn’t change a minute of my childhood and those adventures. In his own way, and maybe without even realizing it, my father taught me acceptance, patience, understanding, and humility. He showed me that my existence is but a mere speck in the scope of what is really important. He provided me the ability to consider a different way of life.

I don’t judge those that prefer the 9-5 and one vacation a year. It’s dependable, predictable, and safe. But for me, the wanderlust gene is hereditary, passed on unknowingly, causing me to wander, seek, explore, and learn. It’s as much a need to my existence as air…

Do you have the wanderlust gene? Share your adventures with us!