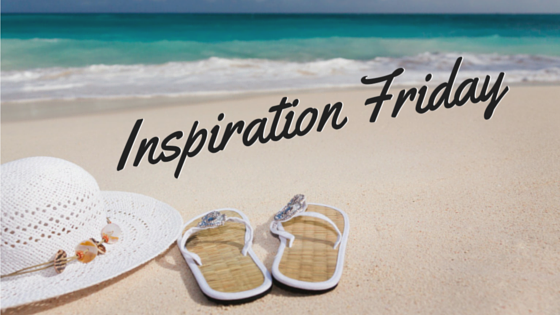 This week’s installment of Inspiration Friday ~ Avebury, England takes you to a lesser known “Stoneheng-ish” site in Europe. 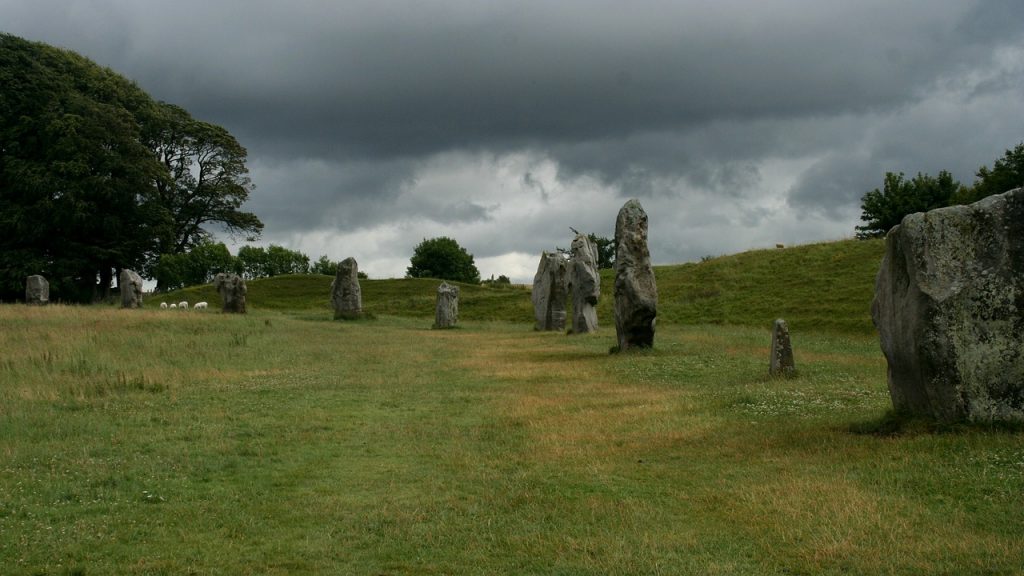 Everyone’s heard of and probably seen pictures of Stonehenge, an ancient structure with a mysterious history. Thanks to its great publicity, travelers who are visiting the south of England are very likely to add it to their itineraries.

The only trouble is that most visitors report Stonehenge to be a rather underwhelming site. Despite all those scenic photos and intriguing debates about its past history, the fact remains that the site is roped off for most of the year.

Travelers are only allowed to observe it from a distance. With the exception of special occasions like the summer and winter solstices, where interested parties have to make reservations in advance, visitors are not allowed in the circle. Even then, they certainly aren’t allowed to touch the stones.

Nearby Averbuy, another world Heritage Site, allows visitors to do both. Travelers can easily roam through and around the Neolithic stone circle on site. After all, this is the largest circles in Britain and the village itself is within their boundaries.

You can also touch the stones if you want. (Of course, I don’t personally encourage this. The oils that occur naturally on our hands can be damaging to ancient artifacts and monuments so the same rules probably apply here.)

The site is managed by the National Trust and isn’t completely off the tourist radar, but it still isn’t as well-known as its more famous sister site. Perhaps the best part is that the stone circle here is completely free to visit!

A main problem is that getting to Avebury is a bit difficult to arrange by public transportation. Therefore, it’s a good idea to rent a car if you plan on visiting. There’s a public car park and another that’s run by the National Trust. The later place costs about £7 per car before 4 p.m. or £3 afterwards.

Aside from the focus of this week’s installment of Inspiration Friday ~ Avebury, England, those with their own vehicle can also take in other ancient sites in the area including Silbury Hill, Old Sarum, West Kennet Long Barrow, and, of course, Stonehenge itself as well as the comparatively more modern Cherhill White Horse carving.

Travelers who are relying on public transport may instead want to stick around Averbury village to see its other sites. There is a historic Anglican church that dates back to the 11th century.

There’s also the Avebury Manor and Gardens, which originally housed a priory around the same time the church was founded. The manor is currently run by the National Trust. It has been restored and is open to the public.

Unlike many historic homes, you can sit on the furniture and touch everything except the Chinese wallpaper in one of the rooms. This is perhaps due to the fact that manor chiefly contain refurbished or recreated pieces rather than originals.

This makes a great place for families with children. It’s normally open from 11 a.m. to 4 p.m. Admission cost is £10 for adults.

The English Heritage organization also operates the Alexander Keiller Museum in the village, which contain artifacts found at a number of the ancient sites in the area. Adult admissions to this museum are £4.40 for adults, with children being half that price.

It is open from 10 a.m. to 4 p.m. every day except for holidays. The village additionally contains the Red Lion Pub and some other stores that travelers may find useful during their visit.

However, a word of friendly advice from someone who has seen too many episodes of Outlander, you might want to be very careful around any stone circles that you encounter on your travel!

I hope you’ve enjoyed this week’s installment of Inspiration Friday ~ Avebury, England and consider it during your next visit to Europe.

Have you ever been to this site? What was your impression of it? Share your experience with us!!

Are you a female traveler? Join our exclusive group by clicking below!