I Love My Life as a Solo Female Traveler 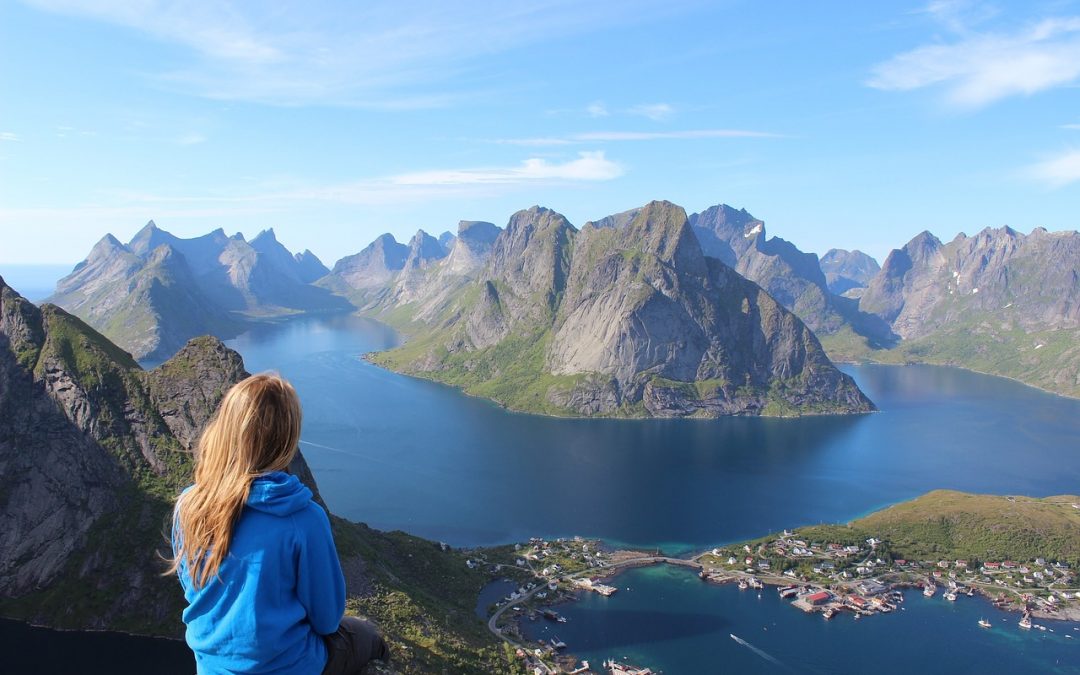 While blogging can be hard work at times, I wouldn’t trade my career for anything. After all, being a solo female travel writer has allowed me to have the incredibly rewarding experience of making my way around the world, experiencing other cultures and lifestyles as I go. It’s a job that many individuals dream of having one day. Of course, there are still people who express surprise and even concern when they hear that my travel writing escapades often take me to foreign places alone. But I just shrug the naysayers off because I Love My Life as a Solo Female Traveler! 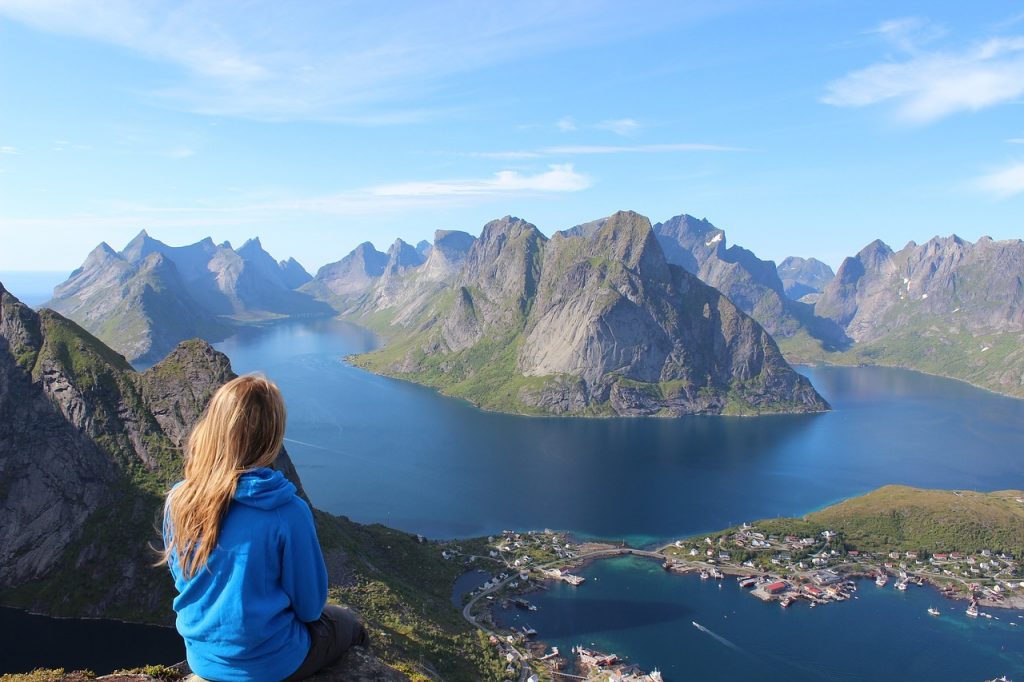 I Love My Life as a Solo Female Traveler

Experiencing life as a solo female traveler can indeed be daunting at times. It seems that everyone has a horror story to tell about that time their cousin’s wife’s niece was followed around somewhere by sketchy individuals. Or perhaps they personally had a trifling bit of money stolen while visiting a site that was advertised as being perfectly safe and have subsequently developed a complete mistrust for international travel. I really wish I had a dollar for every time some well-meaning but slightly clueless person said to me, “Hey, haven’t you seen that movie Taken? You better be more careful.”

I’m certainly not going to deny that, due to the unfortunate gender inequalities that still exist in some portions of the world, women are at a greater risk for verbal harassment and sexual assault than their male counterparts might be. However, such crimes happen everywhere and this includes the places where my readers currently live. There is simply no assurance that you won’t be the victim of a similar crime at home. However, taking silly movies at face value remains good way for people to rationalize why they should avoid traveling. But not me I love my life as a solo female traveler!

Use Logic When Traveling to Other Countries

I’ve found that many of the problems that lone female travelers face can be mitigated, if not eliminated entirely, by tailoring one’s outfits to the local standards for modesty and observing the social norms that are prevalent in any given area. A little research into the place you plan on visiting will also help you avoid common scams, sketchy spots, or places where violence is likely to erupt without warning. You might even discover that the crime rate of a particular location abroad is much less than it is in your hometown, as I have on numerous occasions!

However, despite the aforementioned risks, I have fallen completely in love with my life as a solo female traveler. No longer do I have to compromise my trip plans to accommodate relatives that are on completely different budgets than I am. No longer do I have to sit down and eat every meal in a restaurant that conforms to my mother’s exacting standards when all I really want to do is try out the tasty looking roasted chestnuts that are being sold by the street vendor. No longer do I have to risk disappointing my boyfriend when I am so tired that I want to collapse on the bed in our hotel room rather than participate in the special evening that he planned for us.

To put it simply: solo travel gives me the freedom to do what I want when I want. It also helps me stay on budget because I don’t have to deal with anyone else, much less fight with them, when it comes down to those all-important questions of comfort versus cost. Traveling by myself also enables me to be alone with my thoughts, a quality that makes such trips a godsend for introverts or working mothers that might rarely get a break otherwise. However, most people agree that solo travelers are far more approachable than those who are accompanied by others. In fact, on the rare occasions that I’ve found myself craving company, it’s been very easy to join up with a day tour group and make some new friends while seeing the sites.

Of course, there are a lot of other reasons why solo travel is become more popular. Scheduling conflicts, family obligations, and financial problems can sometimes cause buddies to back out of planned trips. Yet people are feeling far less obligated to take someone along for the ride than they have in other years. After all, there is nothing more liberating than being able to head for the horizon whenever you can.

I Love My Life as a Solo Female Traveler what about you? Are you a solo female traveler? Do you want to be? Share your experiences with us!