Gastronome Wednesday ~ Soda Around The World 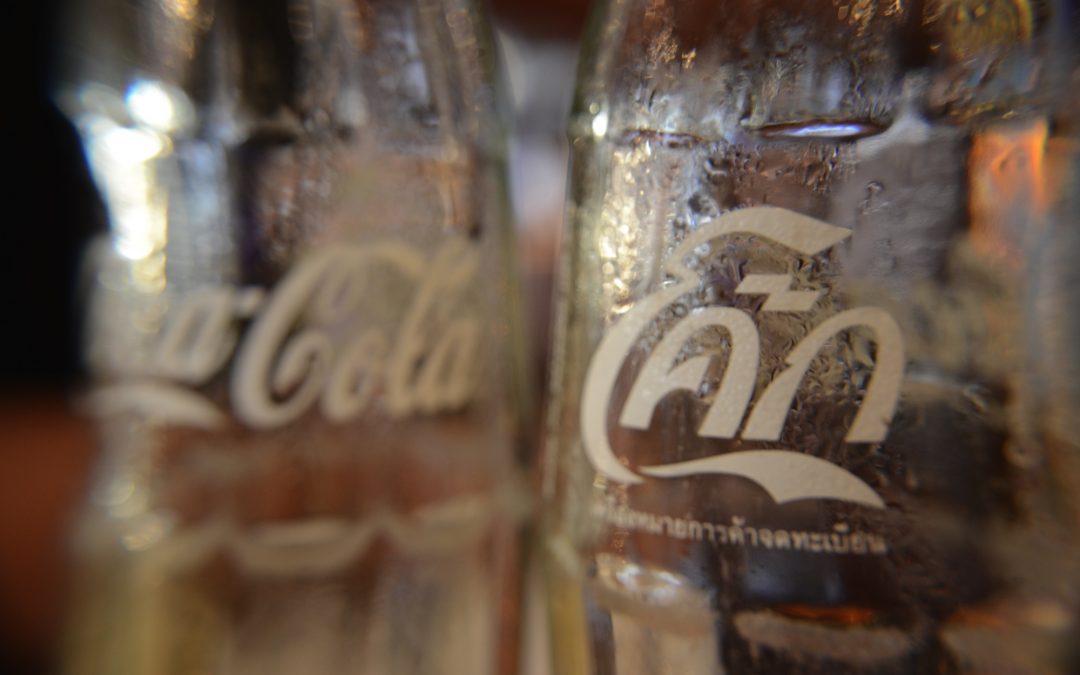 Call them what you will, nonalcoholic carbonated beverages are universally popular and can be found in a wide range of spots around the globe. This week’s installment of Gastronome Wednesday ~ Soda Around The World will give you a taste of how the rest of the world drinks their favorite soft drink. 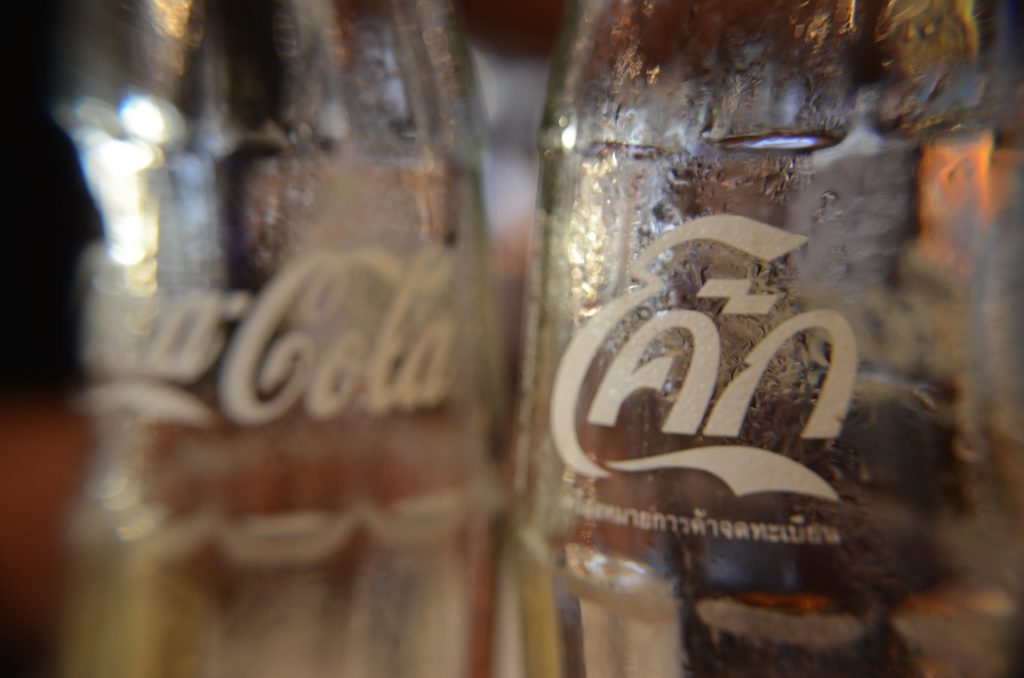 While folks are certainly quenching their thirst with these tasty drinks, those that choose to indulge are certainly not always going to be sipping a Pepsi or a Coke! In fact, some of the beverage selections that are available may surprise you. So, without further ado, here are some of the more unusual flavors that you might want to keep an eye out for and possibly sample yourself as you make your way around the world.

Gastronome Wednesday ~ Soda Around The World 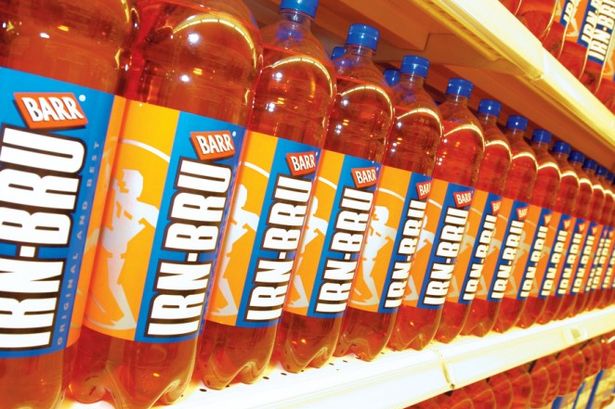 Irn Bru from Scotland: This bright orange soda is commonly seen in the British Isles and in other spots where there is a large expat population from the UK. 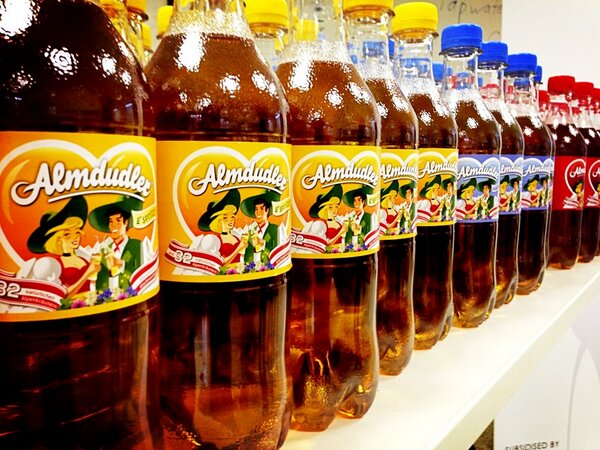 Almdudler from Austria: As uninitiated drinkers would expect, this light amber colored liquid tastes something like ginger ale. It’s flavored with herbs and is particularly popular in its homeland where only Coke-a-Cola outsells it. 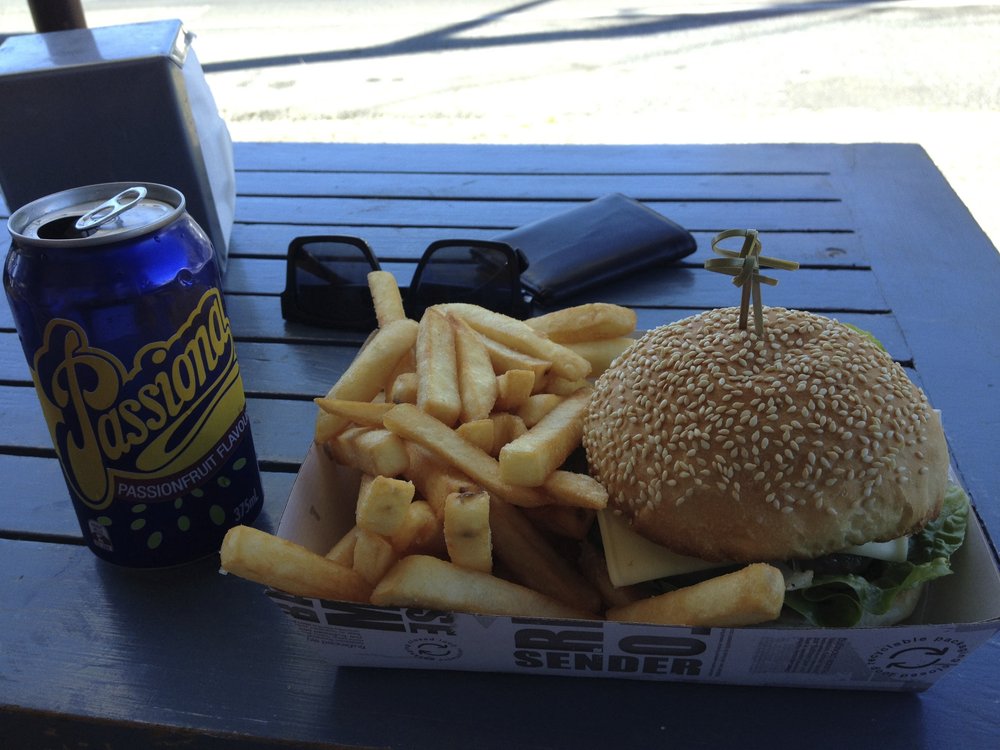 Passiona from Australia: Basically, this soft drink is exactly what it says on the label: a beverage with a passion fruit flavor. This reportedly tasty product is currently available in both Australia and New Zealand. 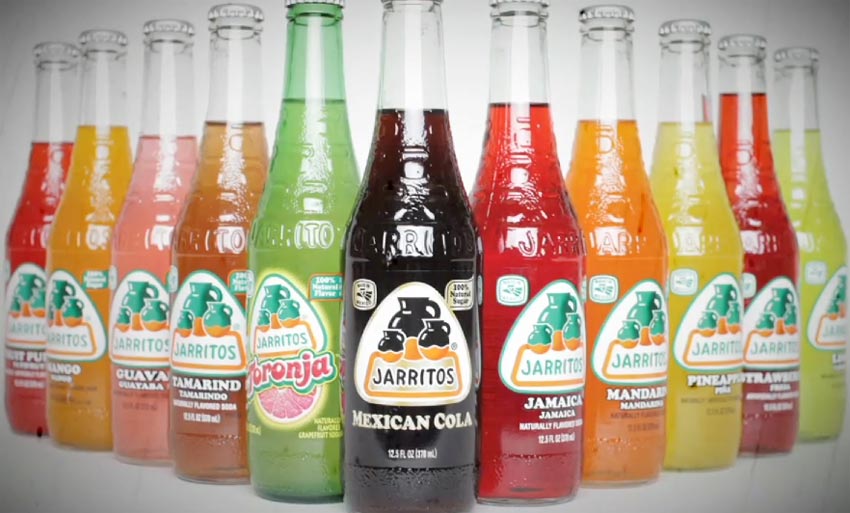 Jarritos from Mexico: A heavily carbonated, fruit-flavored drink that comes in four different varieties, including lime and pineapple. It can also be purchased in some portions of the United States.

Ramune from Japan: While the company started off with a rather ordinary lemon-lime flavored product, there is now a wide range of more usual varieties available including kimchi, bubble gum, octopus, wasabi, curry, chili oil, and Blue Hawaii.

Dr. Brown’s Cel-Ray from America: This unusual flavor dates back to the 1860s. It is most often seen in parts of Florida and New York, where it is commonly found in local delis, but it is difficult to find elsewhere. Cel-ray soda is made from celery seeds but it allegedly tastes a bit like a more intensely spicy version of ginger ale. 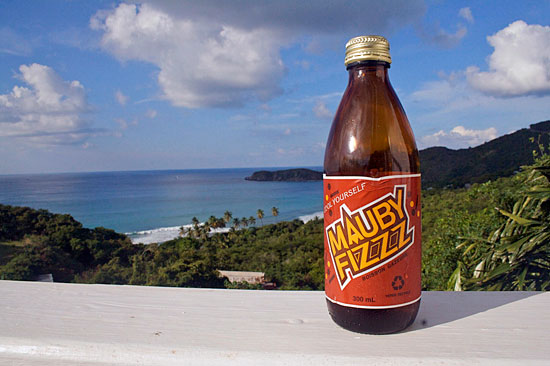 Mauby Fizz from the Caribbean: This tree bark based beverage starts off sweet but has a bitter finish. The soda is also known for its slight laxative effect, particularly on those folks who have never tasted it before. 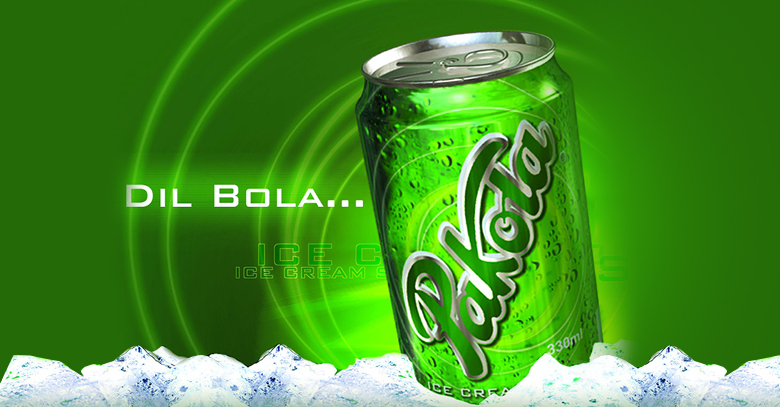 Pakola from Pakistan: Although the name itself is a shortened form of what the product actually is (Pakistani cola), the lime green color and ice cream flavor that are characteristic of this brand might not be what most people would expect out of their soda. Other available flavors for this brand include lychee, orange cream, and raspberry. 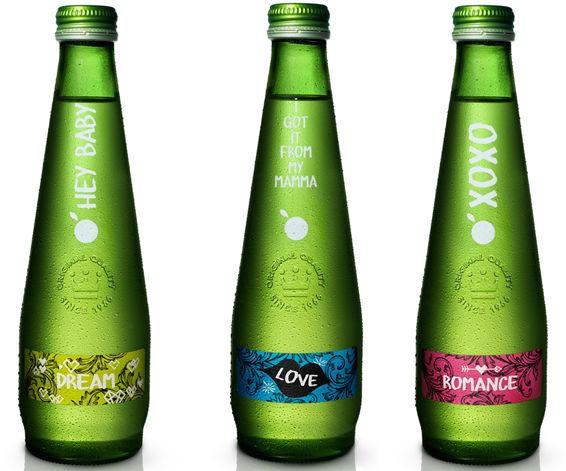 Appletiser from South Africa: A secret blend of six different apple varieties is used create this particular carbonated soft drink. It’s popular in African countries but has also made its way to Europe and Asia. 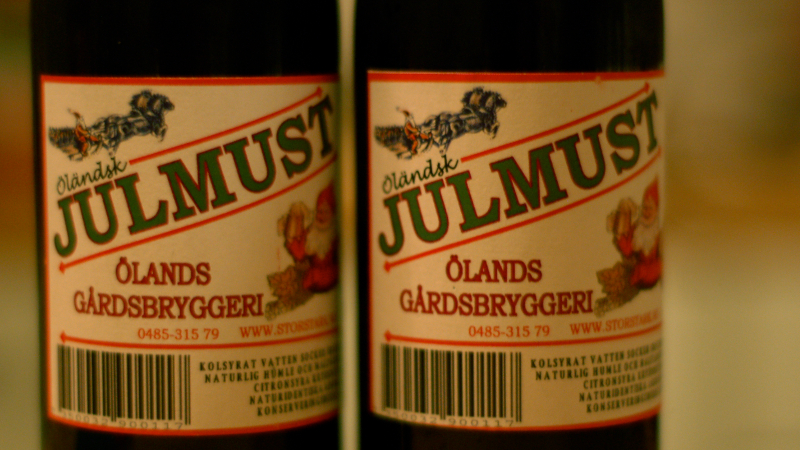 Julmust from Scandinavia: This beloved yuletide drink tastes something like beer because it is also made using malt and hops. However, Julmust doesn’t undergo a fermentation process and subsequently remains safe for kids to consume.

Ting from Jamaica: Rather like an Orangina, this beverage contains grapefruit juice and a trifling amount of citrus pulp. It’s particularly popular in the Caribbean. Ting is also commonly mixed with rum or citrus vodka to create an adult beverage with even more kick.

I hope you enjoyed this week’s installment of Gastronome Wednesday ~ Soda Around The World. Do you drink soda? Have you every had any of the varieties mentioned? What is your favorite? Share your experiences with us!