We often hear about the health benefits of yogurt. However, the constant consumption of any food item will eventually lead to apathy and the intense desire for something different no matter what you have on hand. So if you’ve been shuffling a number of uneaten yogurt cartons around your fridge, why not shake up your regularly scheduled mealtime and make Lassi for breakfast instead of having your usual repast? Here is a list of variations of Lassi – India’s alternative to traditional yogurt. 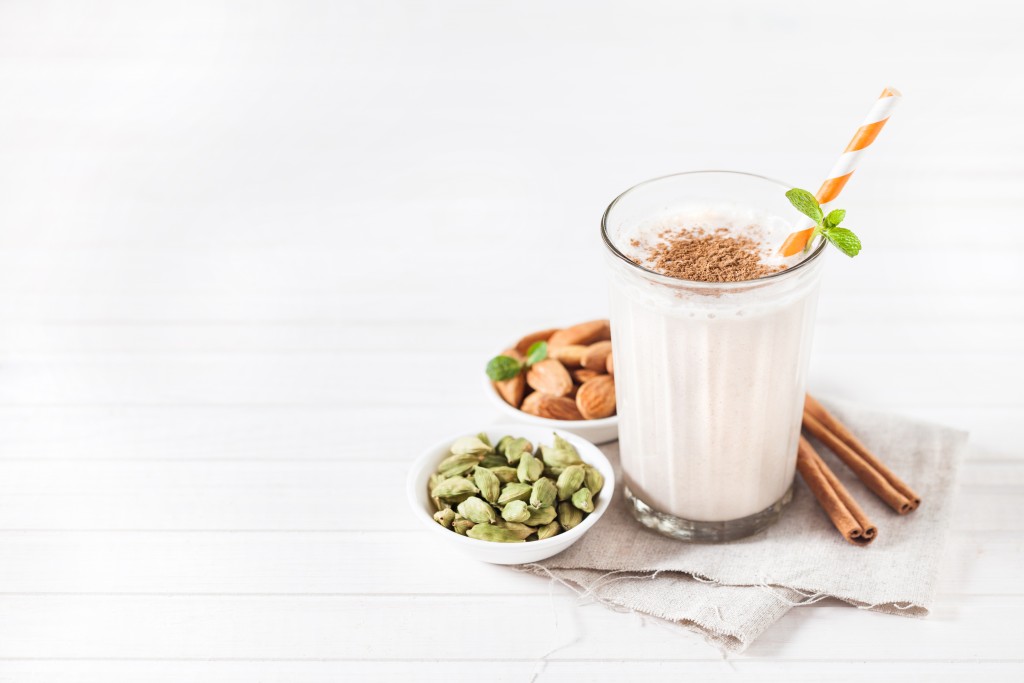 You’ll still get all the essential nutrients that you need from the yogurt, but in a new and more exciting way. After all, this Indian treat is consumed with great regularity in its’ homeland and could easily be mistaken for a frothy milkshake.

This popular beverage had an auspicious beginning. According to the experts at the Encyclopedia Britannica, Lassis first came into being in the Punjab region of Northern India and they were already around when the British took over the country in the 1800s. The occupying forces clearly weren’t fans of drinking what they considered spoiled milk. One writer even describes Lassis as particularly unappealing beverage that contained disgusting elements such as green mold and maggots.

In the modern era, these cold, yogurt based shakes are filled with tasty ingredients. Lassi – India’s Alternative to Traditional Yogurt merely consists of water, yogurt, and sprinkling of either sugar or salt. However, spices such as cardamom or cumin and toppings of clotted cream may also be added to some recipes. 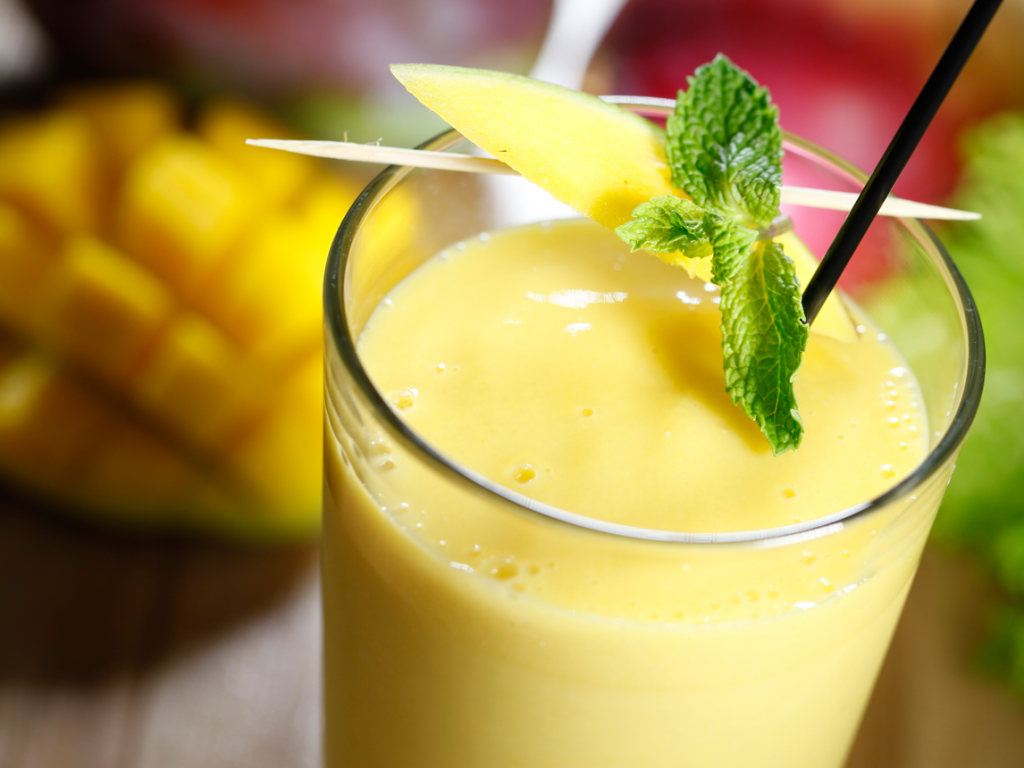 Modern Lassi aficionados particularly enjoy adding fruit to their drinks. Mango pulp has since become a very popular ingredient but strawberries, lemons, and bananas are also commonly added to Lassis. 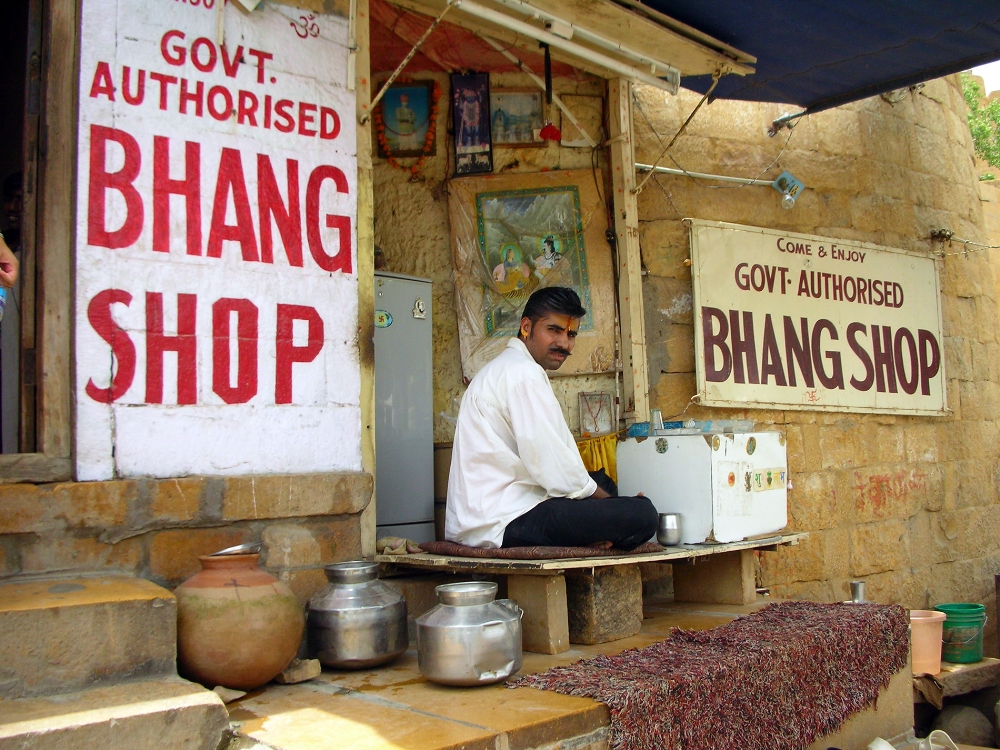 There is even a cannabis laced variety which is made for consumption in India. It’s perfectly legal to try the so called Bhang Lassis, as long as you don’t try to take samples home with you on the plane, of course. 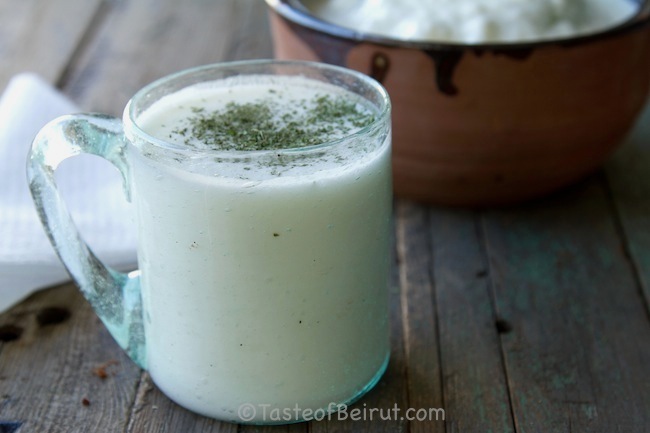 Turkey and Iran are also home to similar yogurt based drinks. In fact, Turkish Ayran seems to be nothing more than a basic, salt flavored Lassi that was developed thousands of years ago in what seems to be a successful attempt to make bitter yogurt tastier.

The Iranians prefer to serve up sweet, mint laced beverages called Doogh. These drinks are often made with carbonated water in order to give them even more pizzazz. Depending on the recipe, pepper, salt, and sliced cucumbers may also be added to this refreshing treat.

No matter how you look at it, a good yogurt drink recipe is yet another cool thing to have around when the summer temperatures start climbing into the triple digits. Of course, you can always visit your local Indian restaurant to sample one or more of these tasty beverages if you don’t care to try your hand at making your own from scratch.

Have you ever tried any of these yogurt-based drinks? Would you? Share your experiences with us!