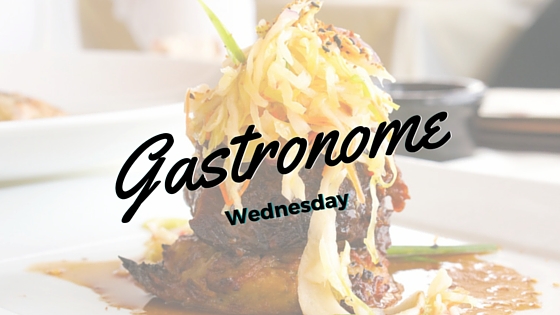 If you are seeking a truly delicious dessert while visiting Florida, indulge in the local favorite? Key lime pie is a great way to end a meal if you happen to be in area…or start the day, celebrate a special occasion, or just because! This week’s installment of Gastronome Wednesday ~ Key Lime Pie will have you salivating! 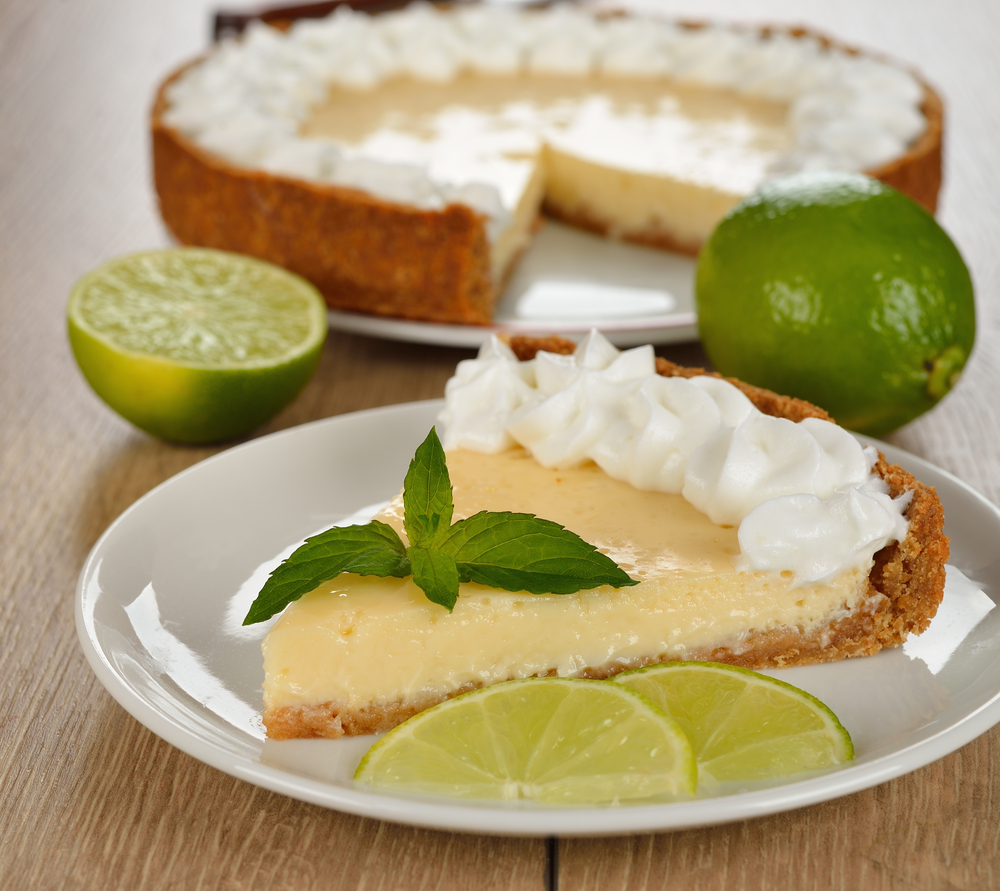 While recipes for this treat abound on the internet, it is one of those things that are better at the source. Most people have to resort to using the ordinary Persian lime that are more readily found in grocery stores instead of the much smaller Key Limes that can be difficult to find.

This is probably because these succulent fruits don’t keep for very long periods of time. The uniquely flavored juice from actual Key Limes greatly improves the flavor of the delectable pies.

Although a woman named Aunt Sally was the first person to put the recipe on paper, it is more than likely that the idea for this treat came about when local sponge divers decided that they needed something sweet to eat while aboard their ships. These hungry individuals simply used the ingredients they had on hand (limes, eggs, and canned milk) to create this dessert.

The lack of stoves aboard these boats explains why the earliest instructions don’t call for baking the pie. As people became more and more suspicious of raw eggs, due to concerns over bacteria such as salmonella, the additional step of baking the pies for a short amount of time was added to the instructions.

The egg whites are often whipped until frothy to form a meringue style crust that goes on top of the custard-like insides. If the humidity is high though, cooks may have to settle for topping the baked version with whipped cream instead.

It is highly possible that the earliest versions of this dessert did not actually have a crust at all but modern enthusiasts like to fuss over whether or not graham or pastry crusts are more appropriate. (Aunt Sally used graham crackers for her crust).

No matter what the debates are surrounding the crust and the topping, it is certain that true Key Lime pies are not bright green in color. Instead they remain a faint yellowish-green hue, particularly if the filling contains bits of lime zest.

The step of adding dye presumably keeps restaurants that serve banana cream pies as well from mixing up the two as some fans have also done from time to time.

I hope you’re drooling at this point! I am!! Don’t visit Florida without indulging in a slice of authentic Key Lime pie…actually buy the whole pie!!

Hope you enjoyed this week’s installment of Gastronome Wednesday ~ Key Lime Pie. Have you every tried one? Do you like it? Share your experiences with us!