Exploring The Cities Along The Rhine 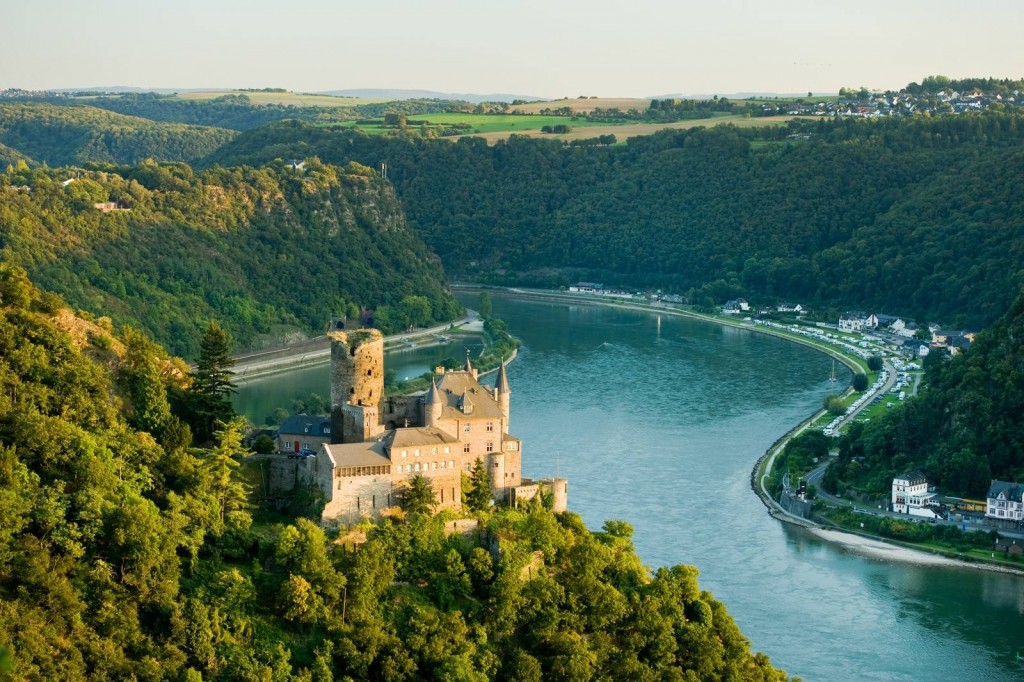 One of the most famous rivers that Europe has to offer, The Rhine flows through six countries; Switzerland, Liechtenstein, Austria, Germany, France and the Netherlands. Along the way it’s clear to see just how valuable this waterway has always been regarded as. Castles and forts sit along the banks alongside vineyards, homes, restaurants and cafes. At 766 miles long, it would take months on end to explore every single stop along the way, so a riverside cruise with a company like Cruise Deals is ideal. But where to prioritize for a visit? 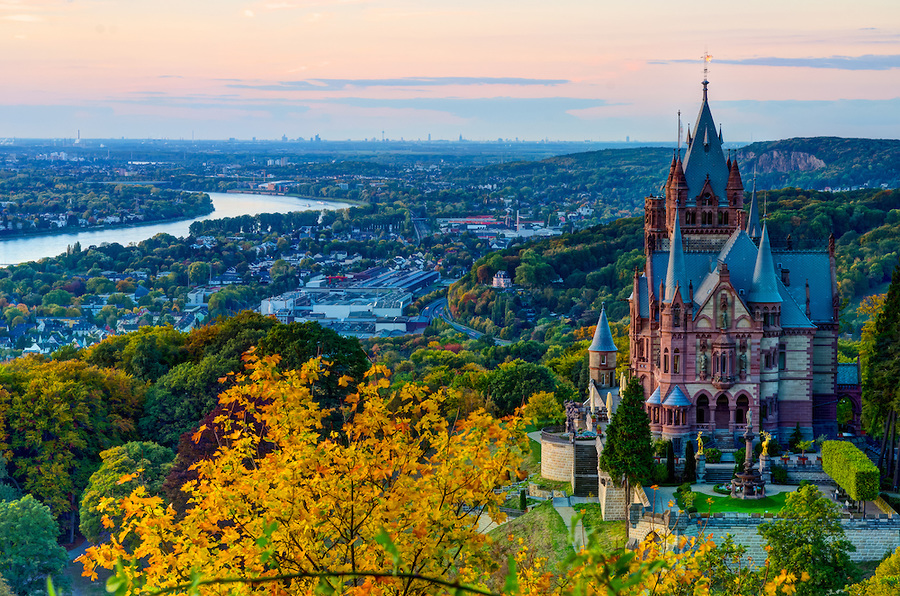 The birthplace of Beethoven, this German city was temporarily made the capital of Germany, before the government moved this to Berlin back in 1991. Nowadays it offers an appealing mixture of museums, including the unique natural history-focused Koenig Museum. There is also, of course, Beethoven’s house, and just a five minute walk away you’ll find Cherry
Blossom Avenue, which blooms every April to stunning effect. 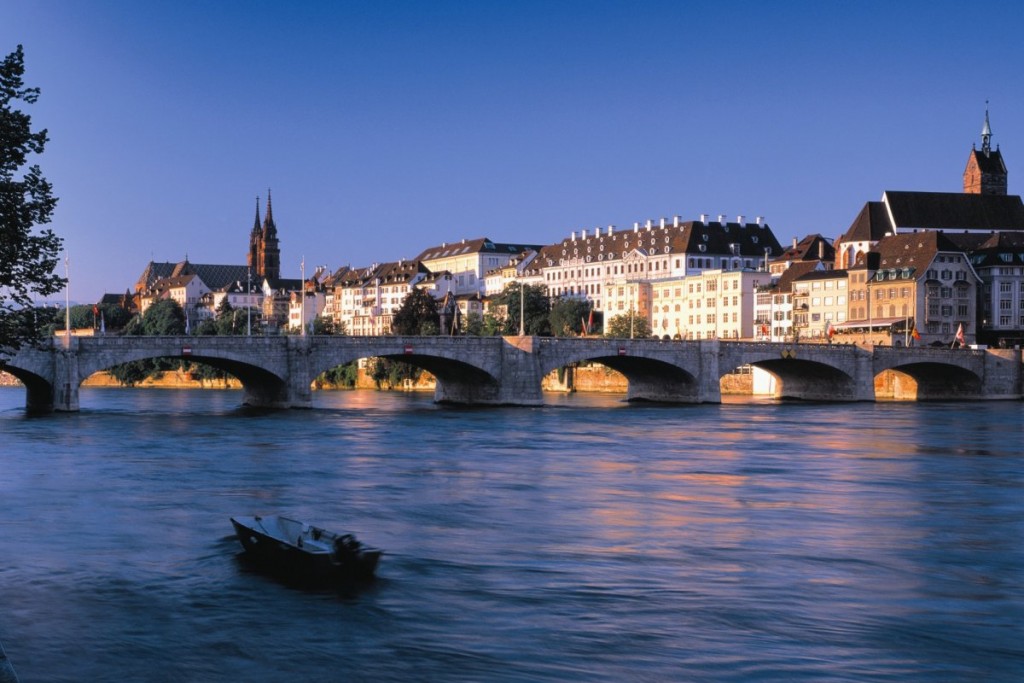 Basel is a city in Switzerland located on the borders of Switzerland, France and Germany. Surrounded by the Jura mountains, it is one of the most populous cities of in the country. It is home to the famous Fasnacht, one of the best winter carnivals in all of Europe and the largest in Switzerland, which begins annually on the Monday following Ash Wednesday.

A UNESCO world heritage site, Rüdesheim is one of Germany’s most prominent wine making towns. This means that there is ample opportunity for tasting wines including the famous white Reisling and the red Spätburgunder. Many buildings in the town date back to the 16th century, and there are several castles to explore, plus cable cars to give you a whole new perspective of the river below. 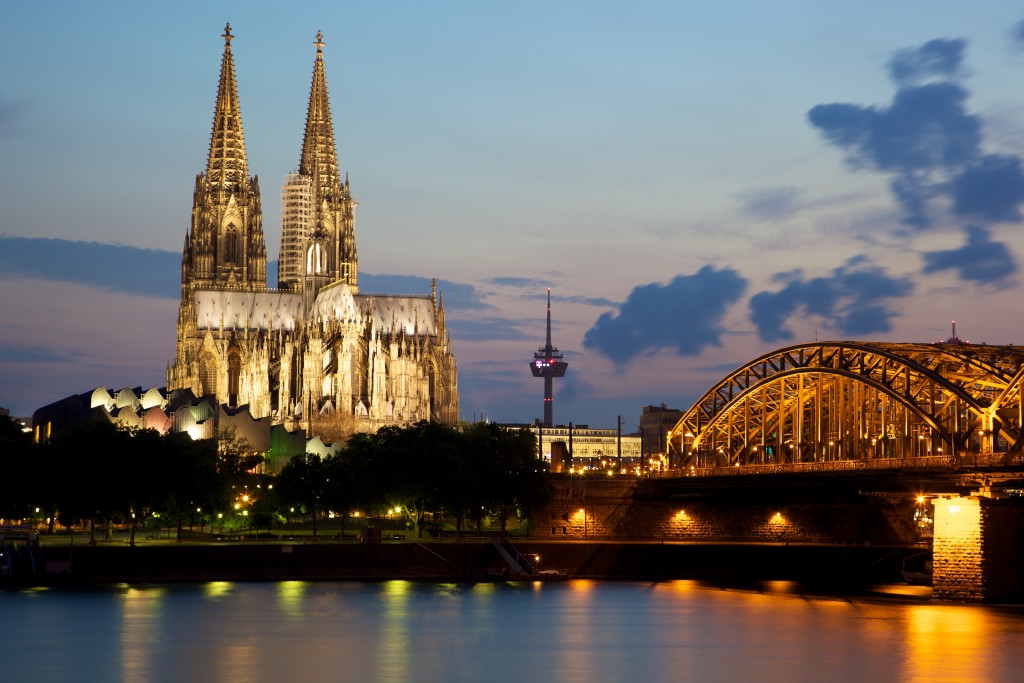 With a Gothic cathedral, annual carnival, vibrant arts scene and a beautiful riverside setting, it’s no wonder Cologne is such a popular destination. The Zoological Gardens houses over 7,000 animals, the Ludwig Museum has more Picasso works than anywhere else in the world, while the Roman Catholic cathedral is an artistic masterpiece. 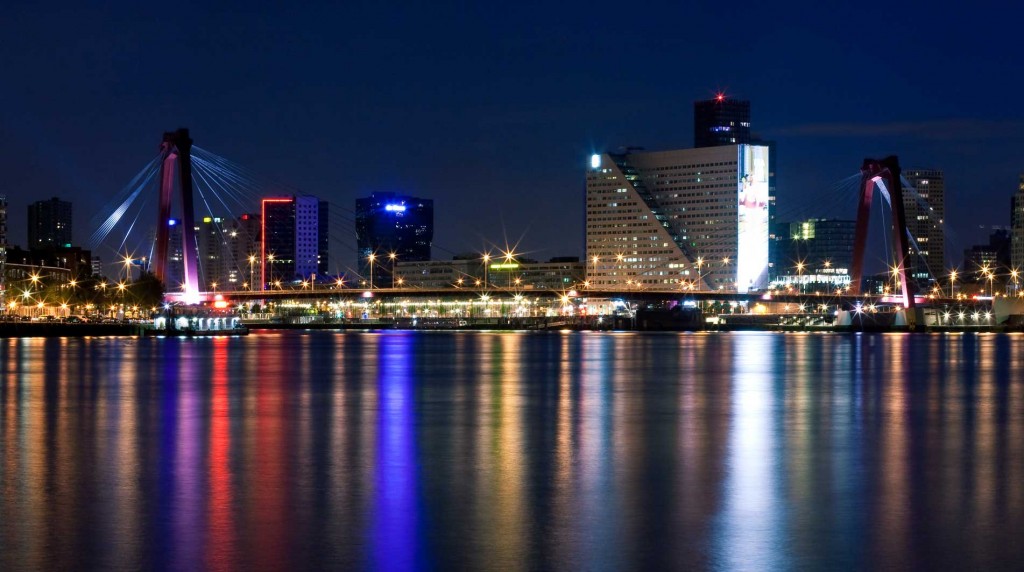 As the Rhine begins to come to end, you’ll find Rotterdam. Located in South Holland, its residents have worked tirelessly since the effects of WWII to bring their city back to life. They have done an admirable job. This means that Rotterdam is a place full of innovative, modern buildings, like the Overblaak Development and the uniquely designed Centraal Station.

Have you taken a river cruise? Have you been to any of these destinations? Share your experiences with us!