5 of the Most Beautiful Castles 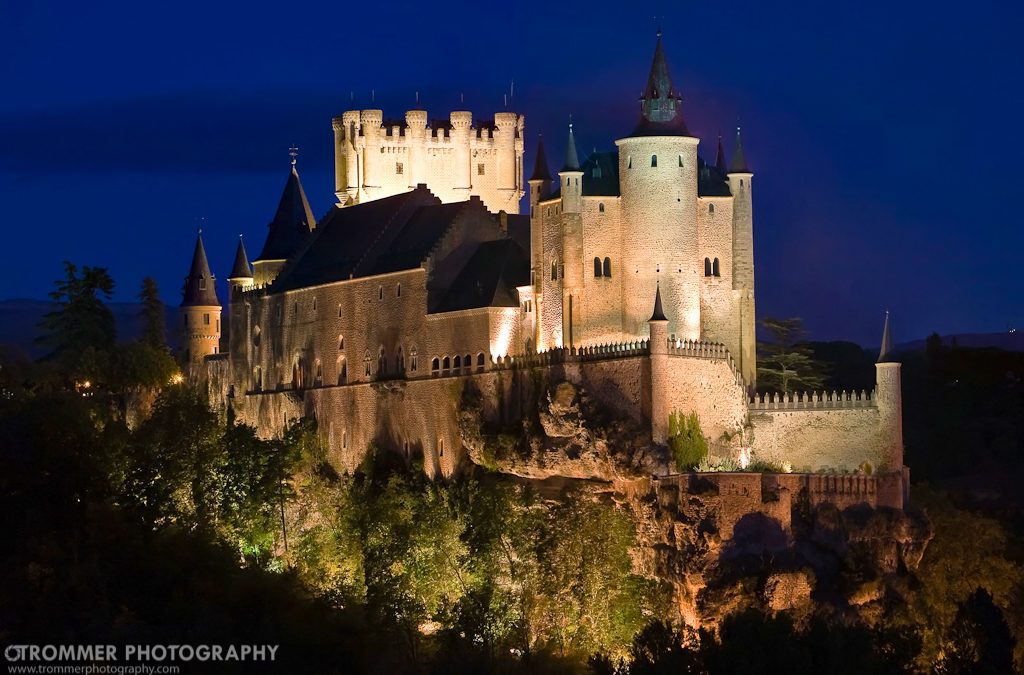 Castles are synonymous with fairly tales but years ago they were where the kings and queens of the world called home. Today they are preserved so we can all get a taste of what it must have been like to live like royalty. I’ve put together a list of 5 of the most beautiful castles in the world.

Perched 93 meter (300 feet) above sea level and 1 KM (.62 miles) off the coast of France sits the UNESCO World Heritage site and, to some, the world’s most beautiful castle. Visited by more than 3 million people a year, the castle is its own island and has a population of only a few dozen. 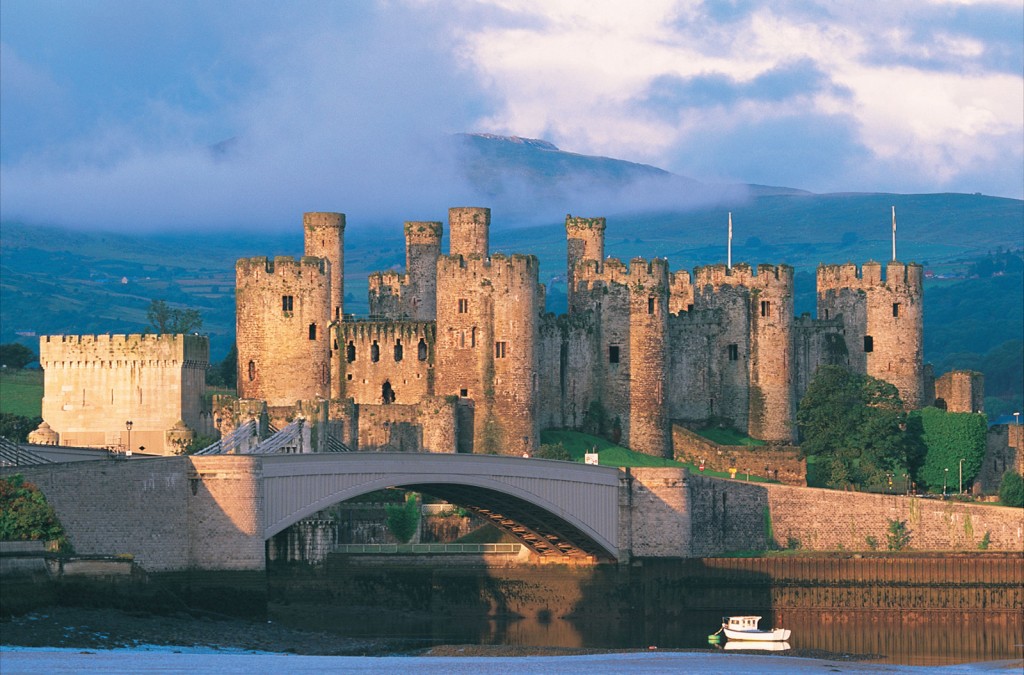 Built in the 13th century by Edward I the Conwy Caslte on the North coast of Wales was the most expensive investment by Edward I. The 8 tower castle remains one of the largest in the United Kingdom and was considered one of the greatest fortresses of medieval Europe. 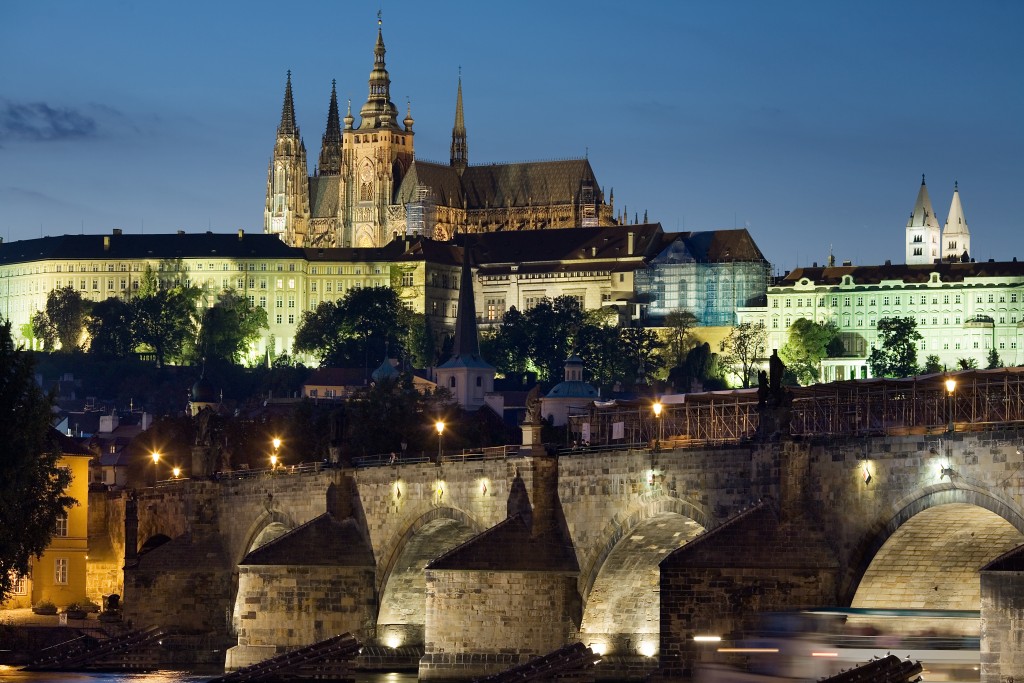 The Prague Castle is one of the largest castles in the world measuring 570 meters (1870 feet) long by 130 meters (426 feet) wide. Also deemed as one of the oldest in the world, the castle’s construction began in the ninth century. 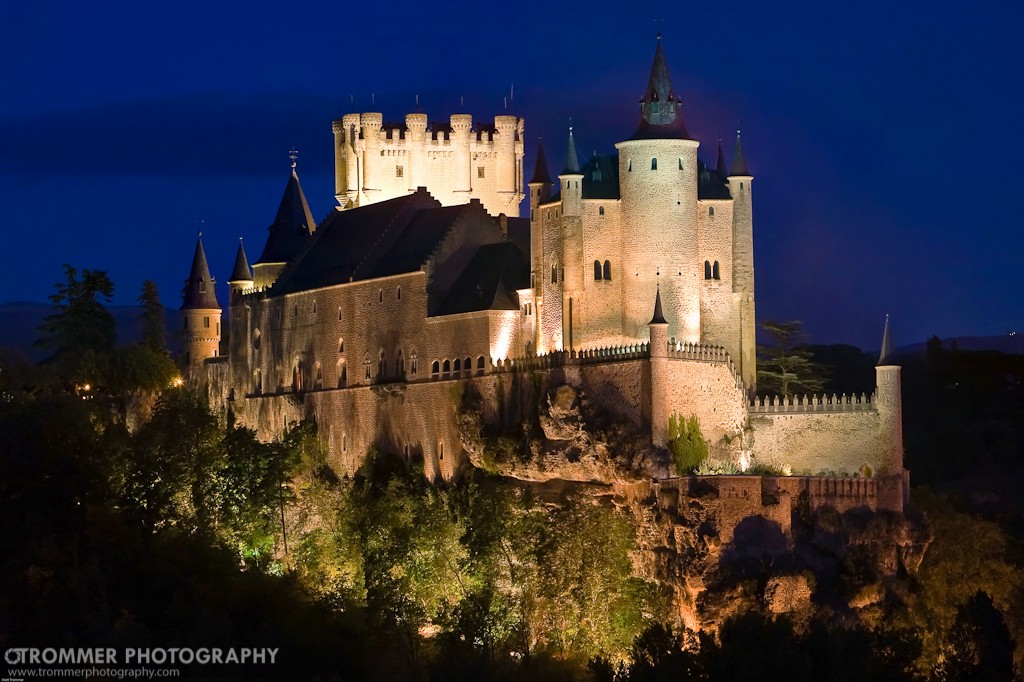 Located in the city of Segovia, Spain is its namesake castle. Constructed of stone and located on a rocky hill it is known as one of the most distinctive palaces in Spain. Originally built in the 12th century it has served as a state prison, military academy and a royal palace. It was also featured in The Sound of Music and was the inspiration for Cinderella’s Castle. 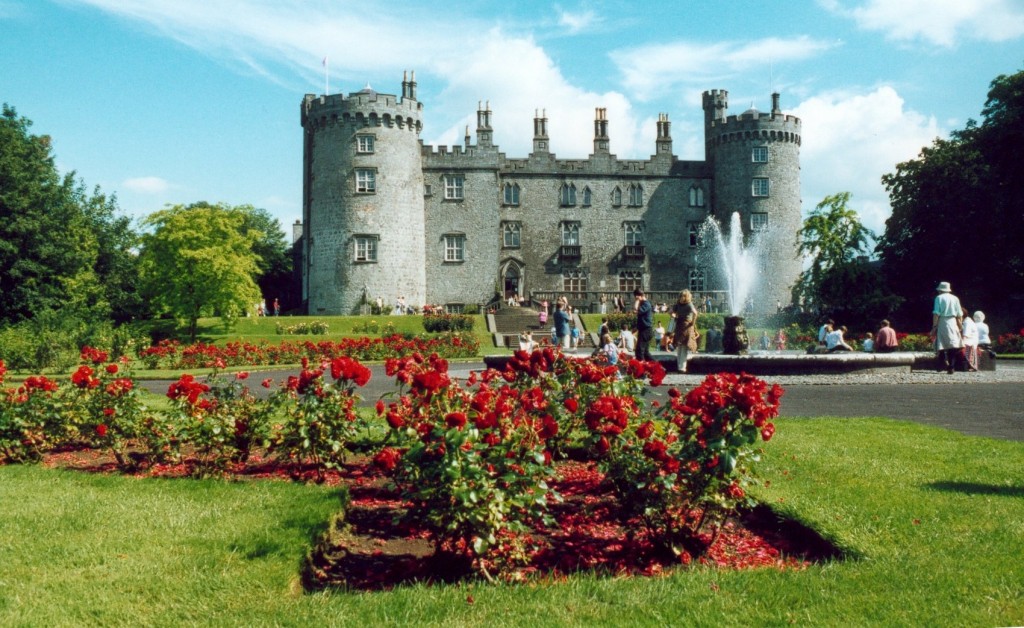 William Marshal, the first Earl of Pembroke built the Kilkenny Castle in 1195 to control a fording-point on the River Nore. Today it is the a major site for tourists and weddings.